High-performance computing (HPC) is in need of novel types of memory devices that would allow for higher efficiency, density and faster speed of operation compared to current complementary metal oxide semiconductor (CMOS) technologies.

To improve the performance of memory devices, emerging alternative non-volatile memory technologies could be introduced. In this study a conceptually unique non-volatile charge configuration memory (CCM) device is explored, which is based on resistance switching between different electronic configurations in a layered transition metal dichalcogenide 1T-TaS2. CCM devices operate at cryogenic temperatures, which makes them ideal for incorporation into superconducting and quantum computer systems.

CCM devices with feature sizes from 4 μm down to 40 nm are fabricated with state-of-the-art high-resolution electron beam lithography and metal evaporation procedure in the NFFA facility at Paul Scherrer Institut (Switzerland). Many devices with different feature sizes are characterized and the scaling laws for switching energy efficiency and switching speed are determined. The quality of the electrical contacts is explored using a transmission electron microscope (TEM) and energy-dispersive X-ray spectroscopy (EDS) on a lamella of the cross-section of the device. 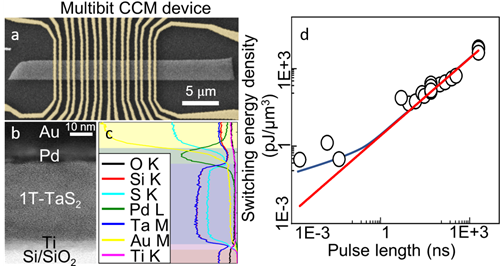 “We’ve shown that CCM devices can operate extremely well when measuring one memory element at a time. Now it’s time to scale up the design and produce a working memory array as it would be used in an actual computer system.” – Anze Mraz, Department for Complex Matter, Jozef Stefan Institute

“Although this NFFA project had very challenging goals and was borderline feasible, it was of great scientific interest. Through a fruitful collaboration with the scientists from Slovenia, we managed to scale the CCM device down to the nanoscale, using state-of-the-art electron beam lithography.” – Dimitris Kazazis, Laboratory for X-ray Nanoscience and Technologies, Paul Scherrer Institute

NFFA Europe facilities that have been used to obtain the presented results are available at the Paul Scherrer Institut, Villigen, Switzerland. 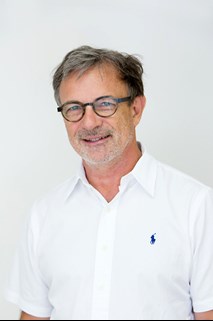 Dragan Mihailovic is Head of Department for Complex Matter at the Jozef Stefan Institute, Director of the CENN Nanocenter, Professor of Physics at the University of Ljubljana and at the JS International Postgraduate School, where he is currently the Head of the Nanoscience program and Vice Dean. He leads a research group on nonequilibrium studies of quantum materials. 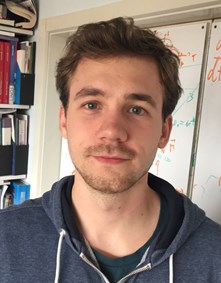 Anze Mraz is a PhD student at the Department for Complex Matter at the Jozef Stefan Institute, Slovenia. His major current interest is the study of charge configuration topological memory devices.